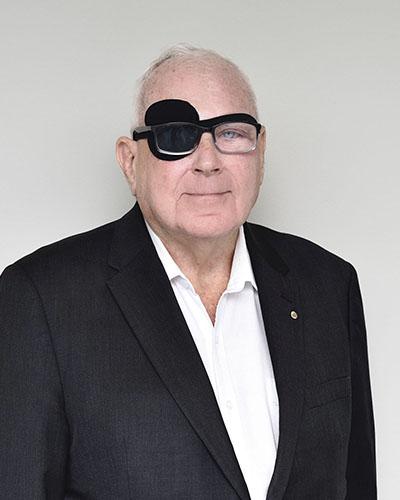 Tim was admitted to practise in 1972. As illustrated by the photo, Tim has had recent health challenges but continues to be actively involved with the conduct of the practice. As part of his work he is now serving third and sometimes fourth generations of client. He practised for over 35 years as an Independent Children’s Lawyer in the Family Court and Federal Circuit Court of Australia and in the County Court as a separate representative in the Adoption jurisdiction. In 2012 Tim was awarded the Medal of the Order of Australia for services to the protection of children, the legal profession and the community. Tim’s current role is as a consultant and as a mentor. Tim continues to accept requests from VCAT, the Family Court of Australia, the Federal Circuit Court of Australia and other jurisdictions. 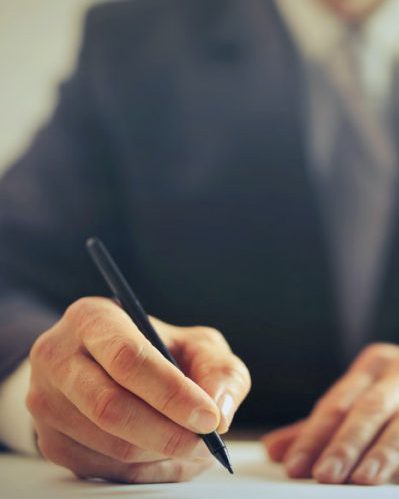 A graduate of Melbourne University, Philip continues to serve his loyal client base in relation to a range of commercial and business matters. His calm presence and a common sense approach is combined with a detailed knowledge of the law and a tremendous work ethic. When he is not aiding his clients he can be found on a golf course, swimming in Port Philip Bay or supporting his sports teams. 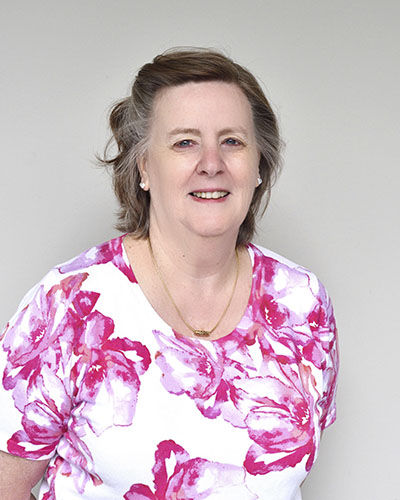 Laura has over 35 years’ experience as a practising lawyer specialising in both family law matters and Wills and estates. Laura graduated from Monash University in 1982 and has been with TJ Mulvany & Co since 2002. She oversees most of the firm’s probate and estate work. Laura’s friendly demeanour, and attention to detail makes her popular with clients and a valued member of the team. 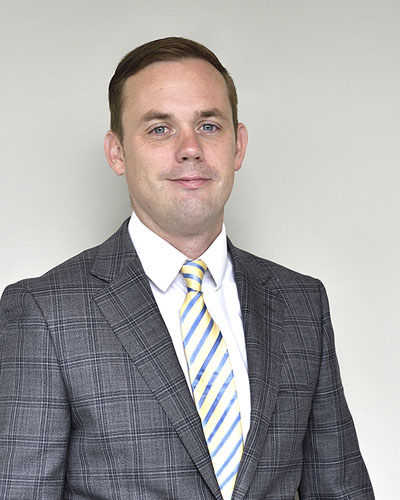 Jim originates from the UK where he qualified as a lawyer in 2006. Emigrating with his family in 2013, Jim has embraced Melbourne life. His practice is primarily in relation to all aspects of family law. Whilst his sporting prowess is not improving with age, he retains an interest in running, soccer, rugby and cricket when he is not spending time with his family. 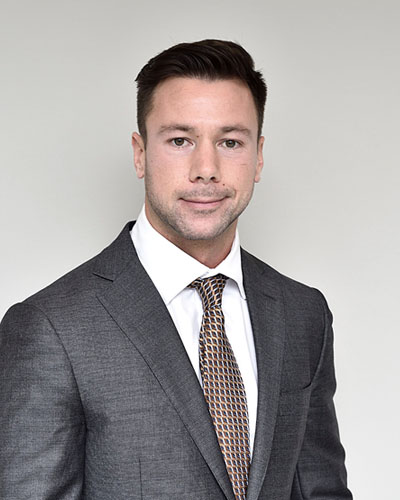 The latest addition to the team.  George has a background in construction and administrative law as well as having spent many years volunteering at a Community Legal Service.  George advises on a range of commercial and personal disputes and prides himself on his work ethic and attention to detail.